This video gives an overview of how acoustic diffusion works and how to properly utilize it in your room.

Diffusion can be a great alternative to absorption for those looking to keep some of the liveliness in a room. Scattering the sound can also make a room sound larger while evening out the reflections, but understanding how diffusion works and how to properly implement diffusion is necessary if you want to get the desired effect.

A flat surface like a wall will reflect sound at the opposite angle it came from, so all the reflected sound will reach the listener’s ear at the same time. This is why we always start with first reflection points with absorption as these reflections will always be slightly later than the original sound.

Diffusion works by scattering those reflections evenly in all directions so that the reflected sound is broken up and thus arrives at the listener at different times and intensities.
This even-scattering effect happens spatially, with reflection fragments being aimed in different directions, and also temporally with some forms of diffusion, as different reflection fragments are also delayed with slight variation. Diffusion tricks the ears into not recognizing the room’s dimensions through the natural echo of the room.

The key to good diffusion is an even scattering. A quality diffuser should scatter the sound in a complete 180 degrees. GIK treatments like the gotham and alpha series are designed with a mathematical formula to give a perfectly even scattering.

Good diffusion doesn’t happen by accident, the designs are very precise and complex. Some people suggest using a bookcase filled with books as a cheap form of diffusion, but a random assortment of books is extremely unlikely to have the layout precision required to produce good diffusion. It’s probably better than a bare, reflective wall, but it won’t perform like a good diffuser.

Diffusion devices are mostly mid-range devices, meaning they don’t do much at either low bass or high treble frequencies. Anything that diffuses at bass frequencies would be far too large to ship, so they aren’t feasible in most studios. Best practice is to start with bass trapping and early reflection absorption, then use diffusion to help retain a balanced sound.

Diffusion in small rooms can be tricky. For some types of diffusers you need space between the diffusion and the listening position in order for the sound waves to disperse in a way that will benefit the sound. If the wrong type of diffusion is too close to the listener then you can hear artifacts from the diffusors working, and won’t get an even spread.

You might start to hear the resonances from the individual well depths if you’re positioned too close.

One dimensional diffusers tend to be a bit more efficient than two dimensional options, so you’ll get more diffusion but it will be concentrated across one plane. These are good for back walls in listening rooms and studios where the listening position is fixed.

Two dimensional diffusion is less efficient, but the scattering is along two planes which makes it better for use on ceilings or for use in live recording areas where the instrument and mic placement might change depending on the performance.

Many GIK products can include a scatter plate that adds scattering, and some diffusion to a panel or bass trap for a hybrid treatment, and our Alpha series is a more dialed-in hybrid absorber/diffuser, available in both 1D or 2D patterns.

Impression panels are very similar to the Alphas but with different patterns cut into the plate, which prioritize visual aesthetic over diffusion performance. They can be used more or less interchangeably.

While many professionals use diffusion to great effect in their studios it’s important that you understand the type of diffusion you’re getting as well as how it should be implemented into your space for the maximum benefit.

If you have any questions about diffusion or are still unsure which products are best for your space, drop us a line or fill out our free acoustic advice form for a tailored strategy from one of our room experts. 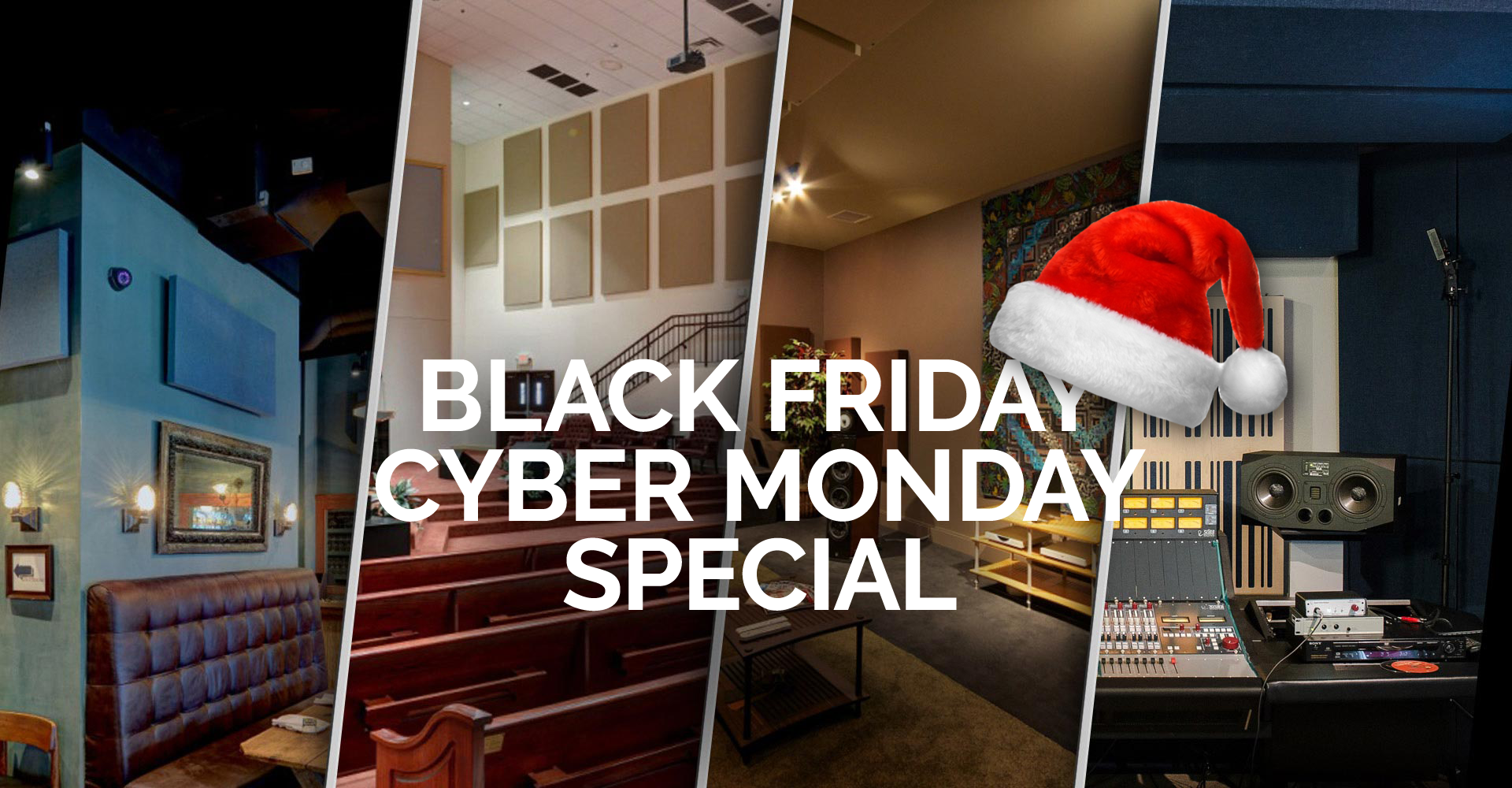 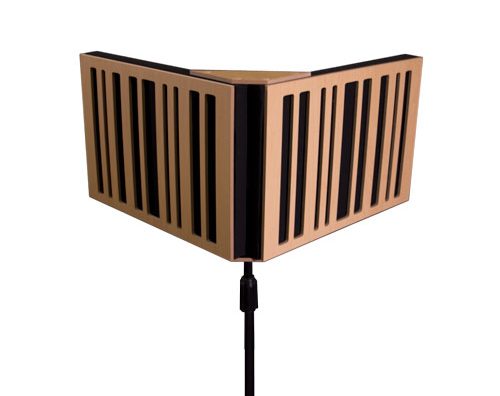 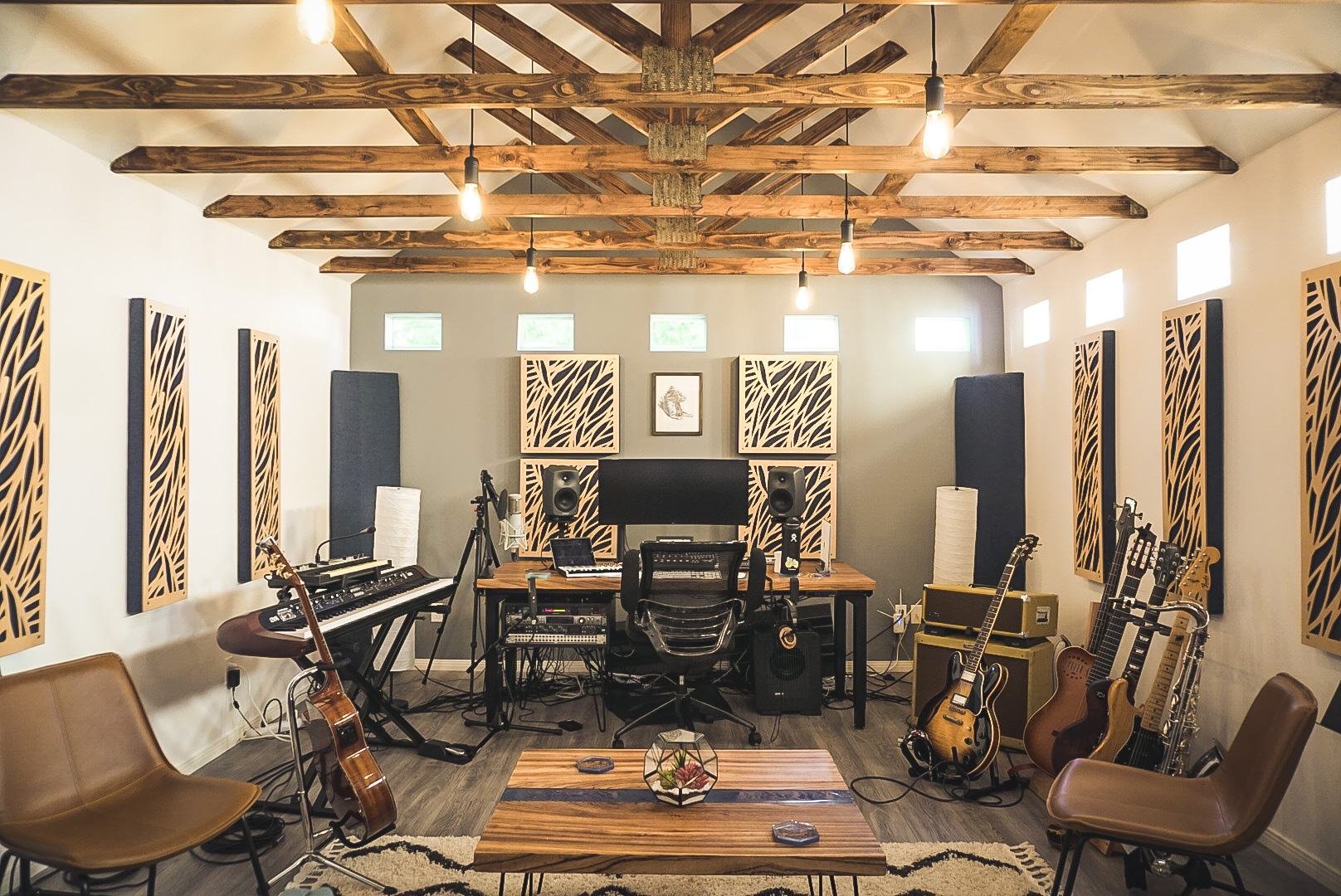 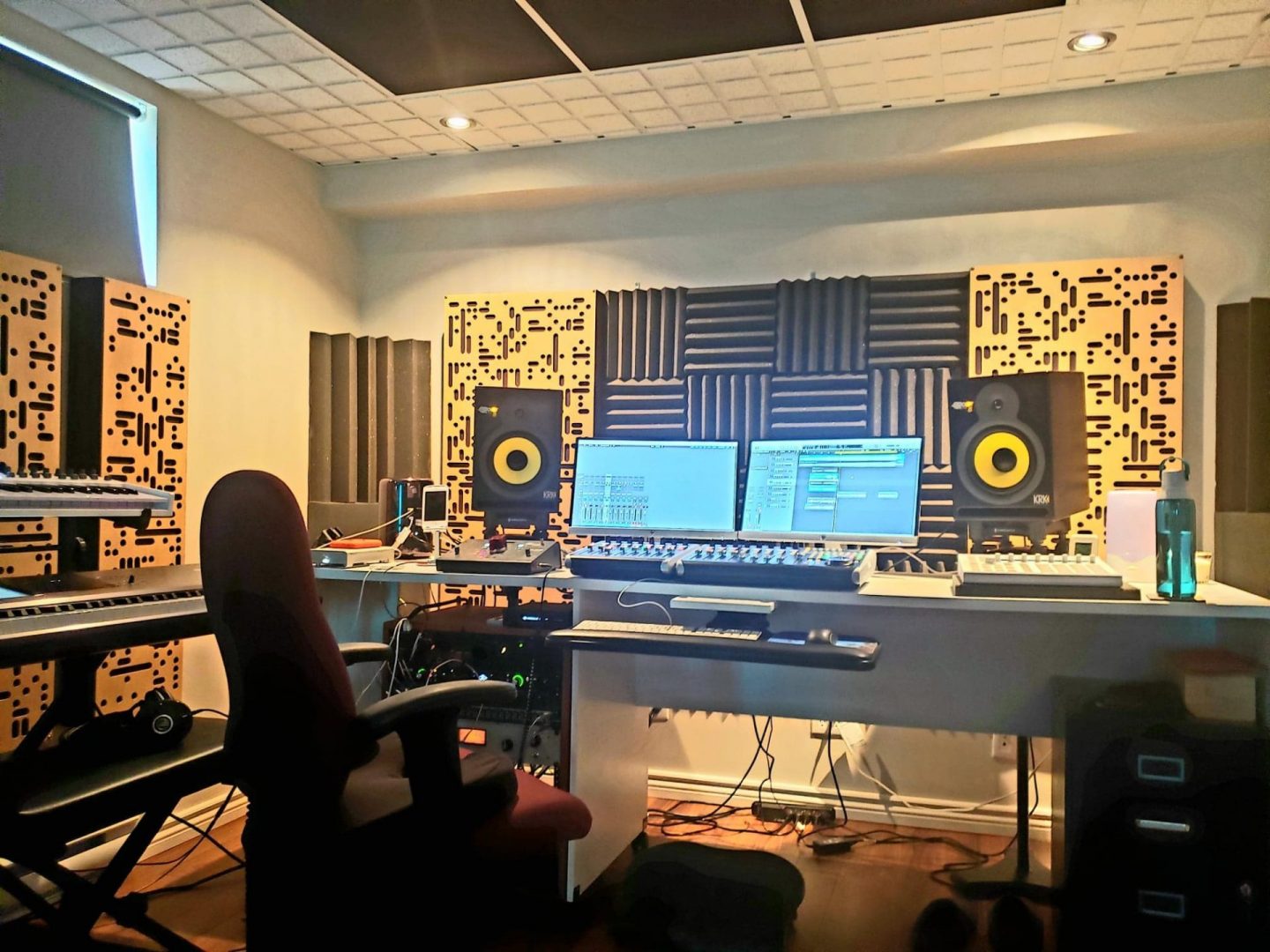 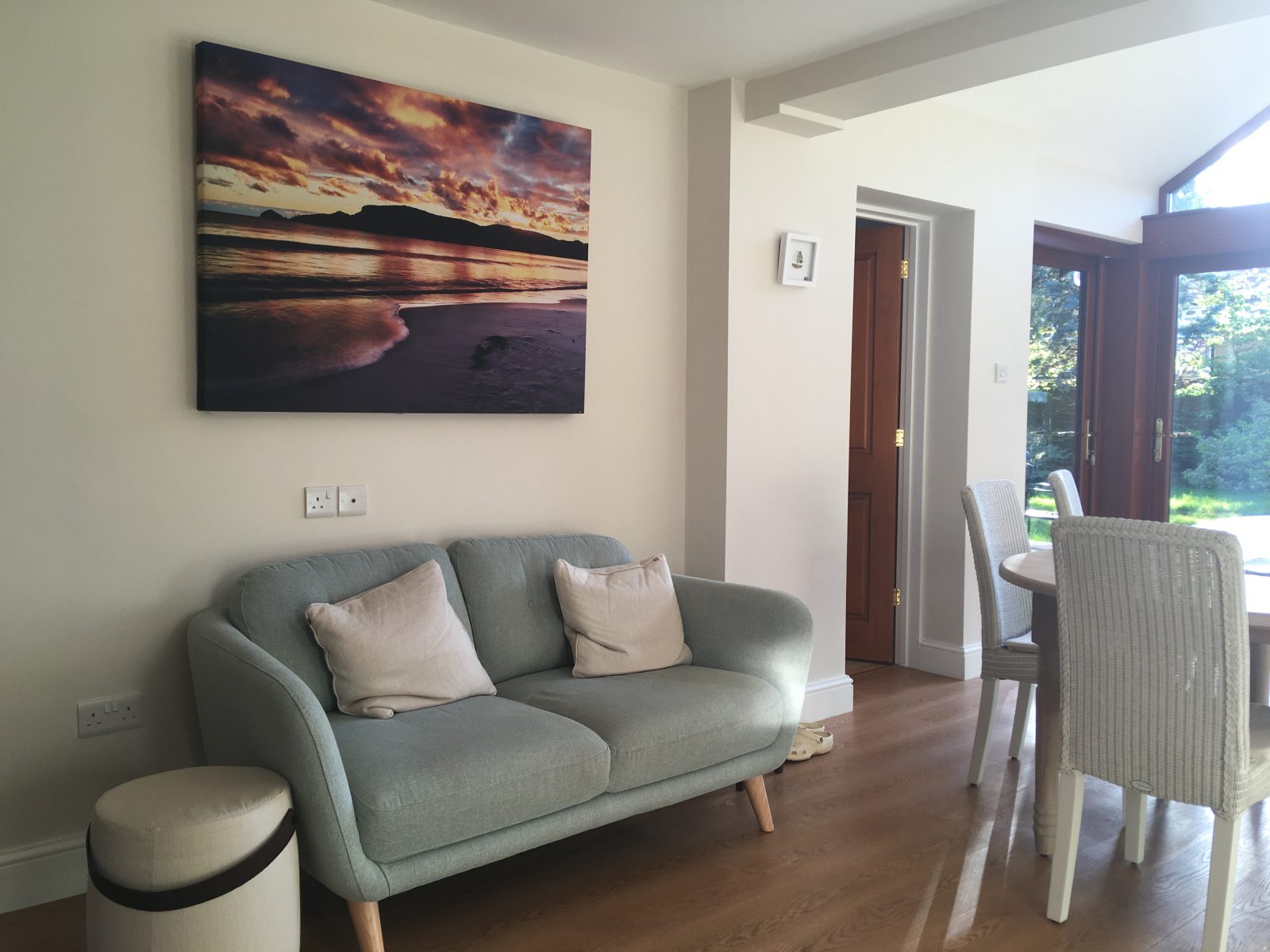 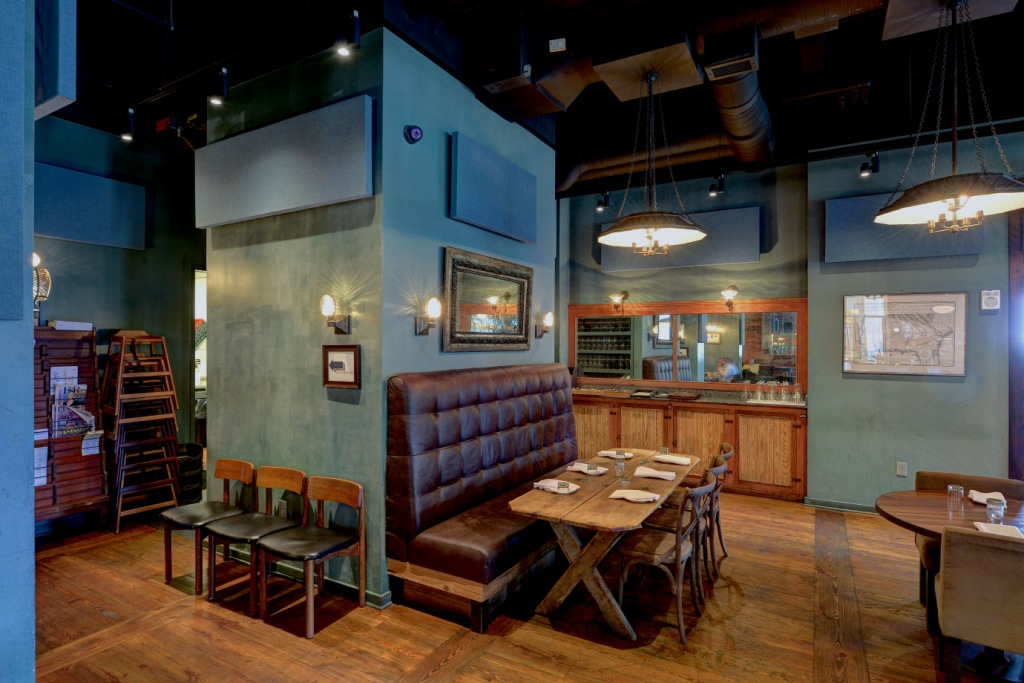 The Spot panel is perfect for your home or office treatment. Preview some of the [...] 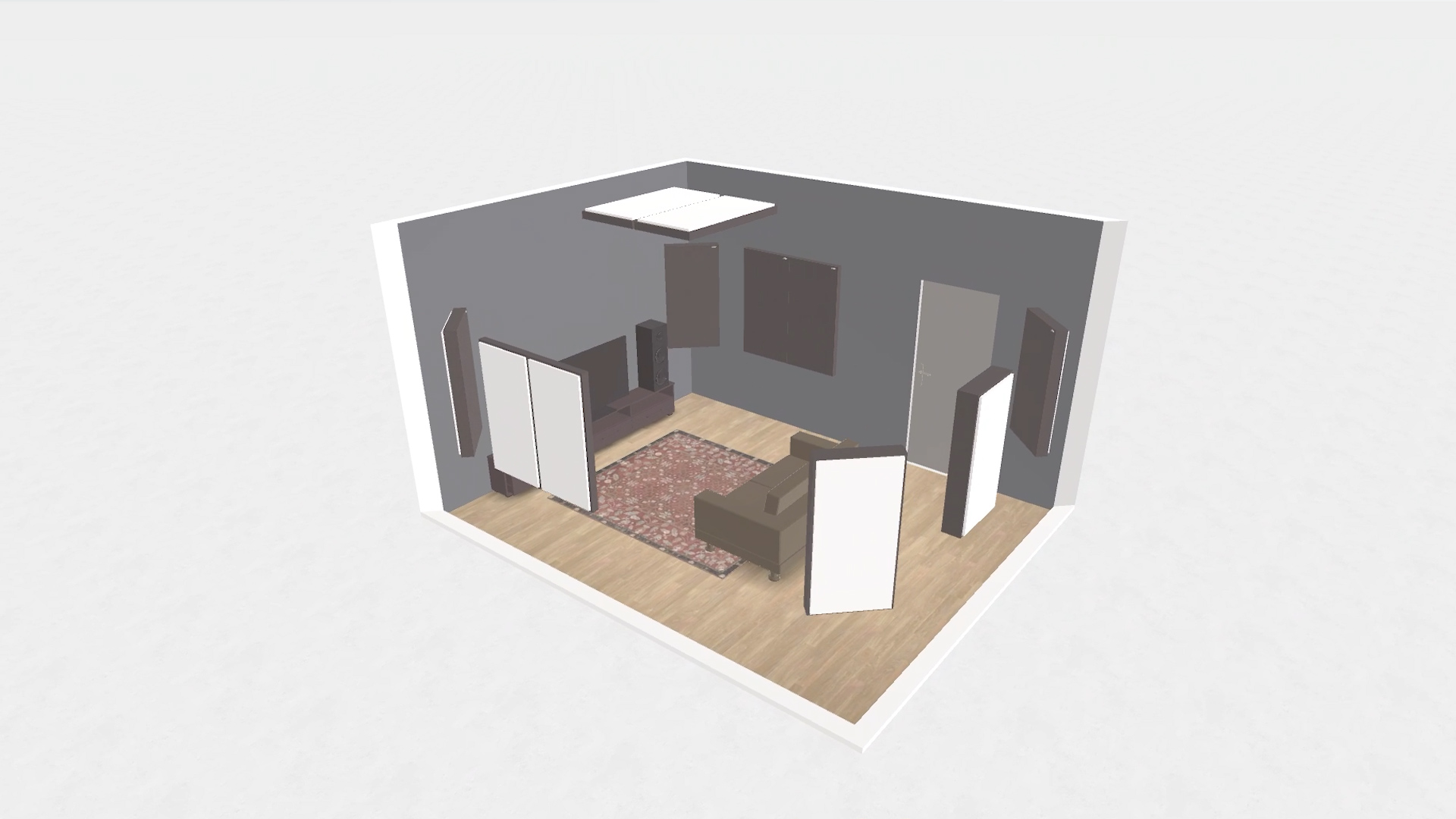